The Dire Need OF Entrepreneurship! 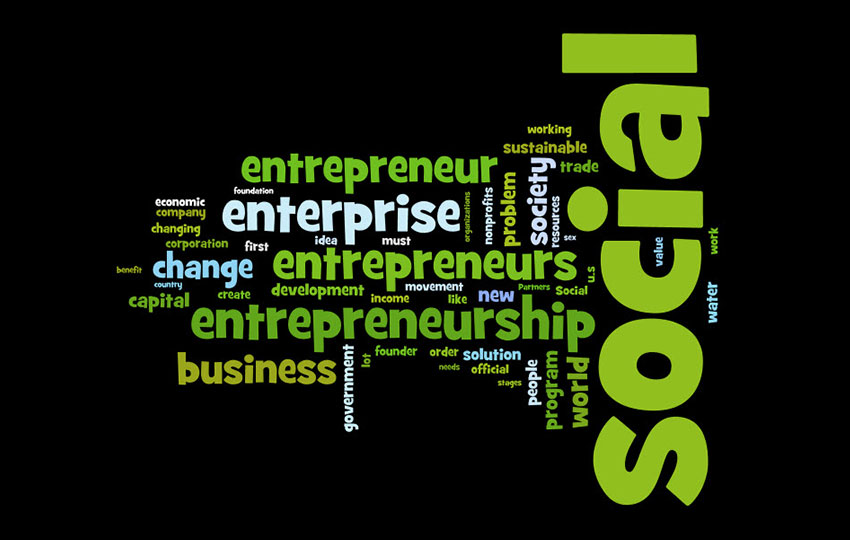 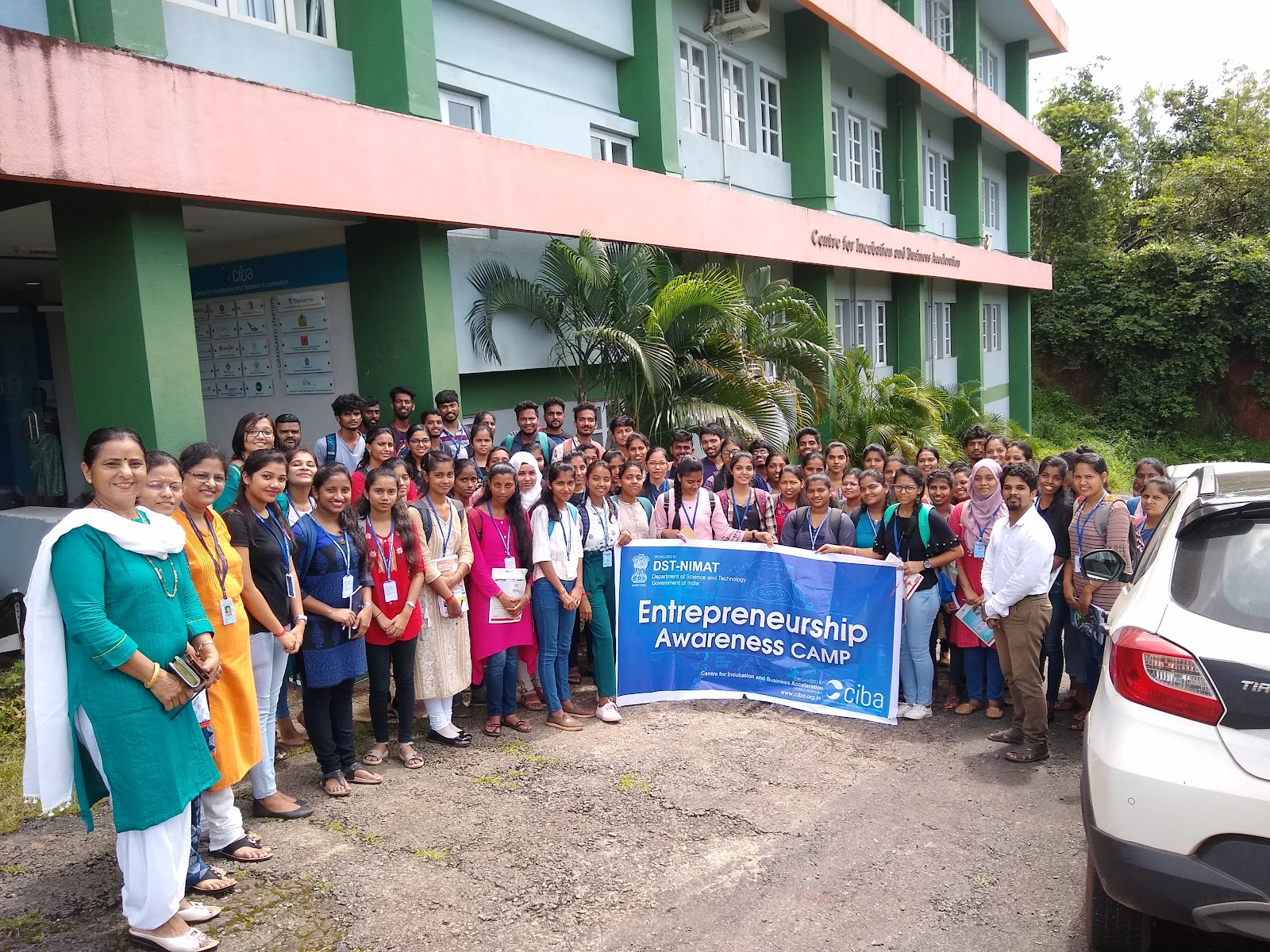 Over the long history since the ancestors of humans learned to use tools, our entire species have undergone many paradigm shifts at various points of time. Starting with the technique of starting a fire, use of stone and bone tools, the invention of the wheel, smelting of metal, development of sails, the printing press, development of the engine, Invention of the Machines, Telegraphs, the The tele-phone, The Internet are just a few from the long list.

One thing is common between them all however, whenever these times came, they changed the way humanity functioned completely, and when it did change, the regular occupations that were the norm before that also drastically changed. In all the history of the world, however, if one thing that has remained unchanged is this cycle of evolution of  innovation and the same innovation being the death rattle of the previous way of life and replacing it with a new one, only to be superseded by a new innovation that would start the cycle all over again, but in the summum-bonum of it, each iteration has left Humanity a little more evolved. It has to be noted that, with each iteration however, the speed of it is only going up. 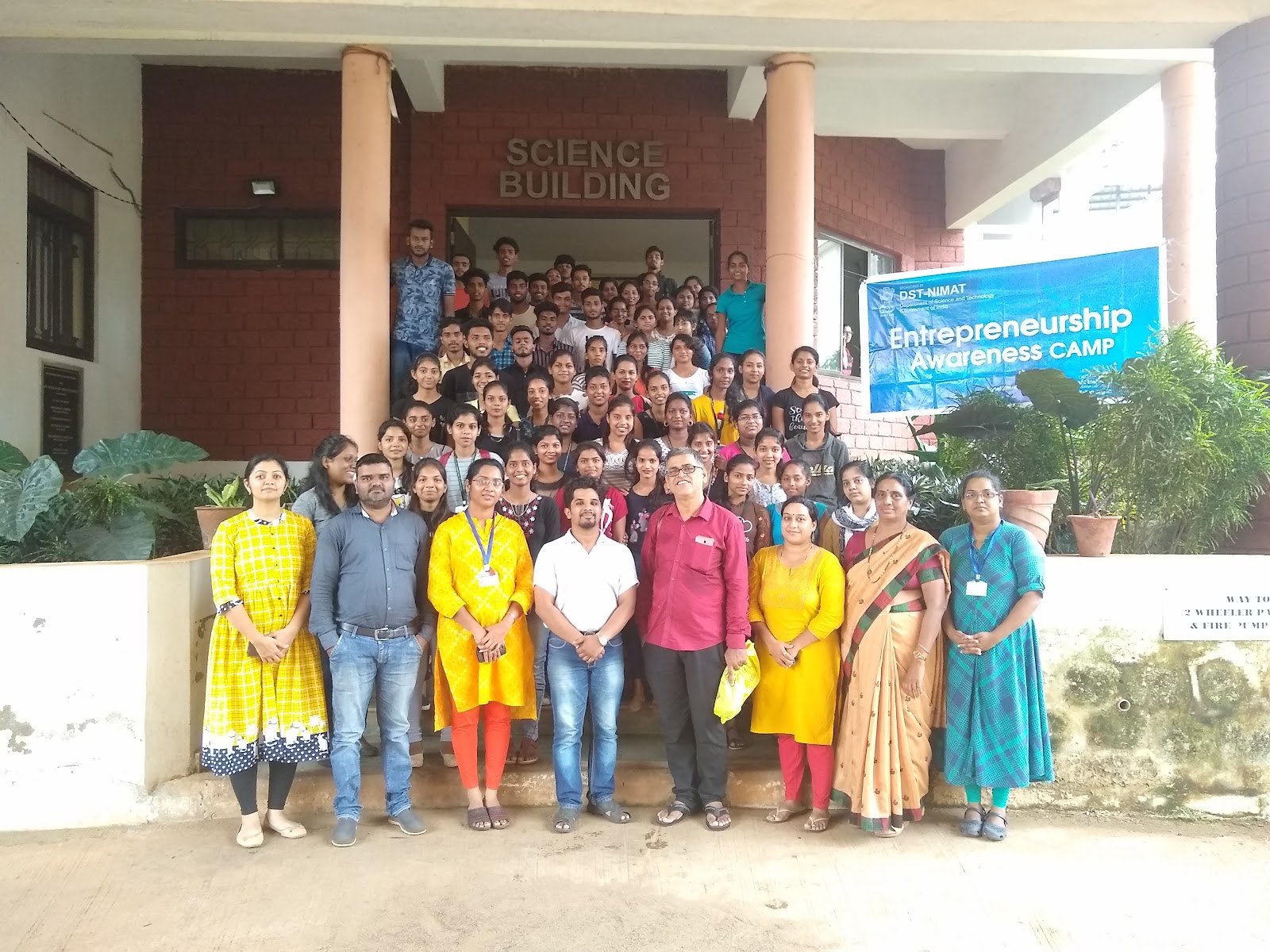 Presently we are on the cusp of the same iteration, but the only difference is this is happening at an unprecedented breakneck speed, and not in just one domain, but in all the domains at the same time.

Coming to another aspect of the situation, all throughout the History of the world, the golden ages of humanity if one gives a deeper observation, is always the ones where the Entrepreneurs driven by innovation defined the regions, empires, nations and civilisations themselves. On the contrary, the Dark Ages are defined by widespread unemployment where Entrepreneurship and Innovation was on the rock bottom for various reasons.

Having said that, coming to the present times, we live in times of precarious situations which throw most if not all the previous definitions and narratives off the rockers. If one observes, the present economy is in a boom time, but the job markets are on their way to the rock bottom. Again if one gives this a thought, it is caused by the rapid innovation in every domain that has only gone on increasing their pace since the dawn of the information age. 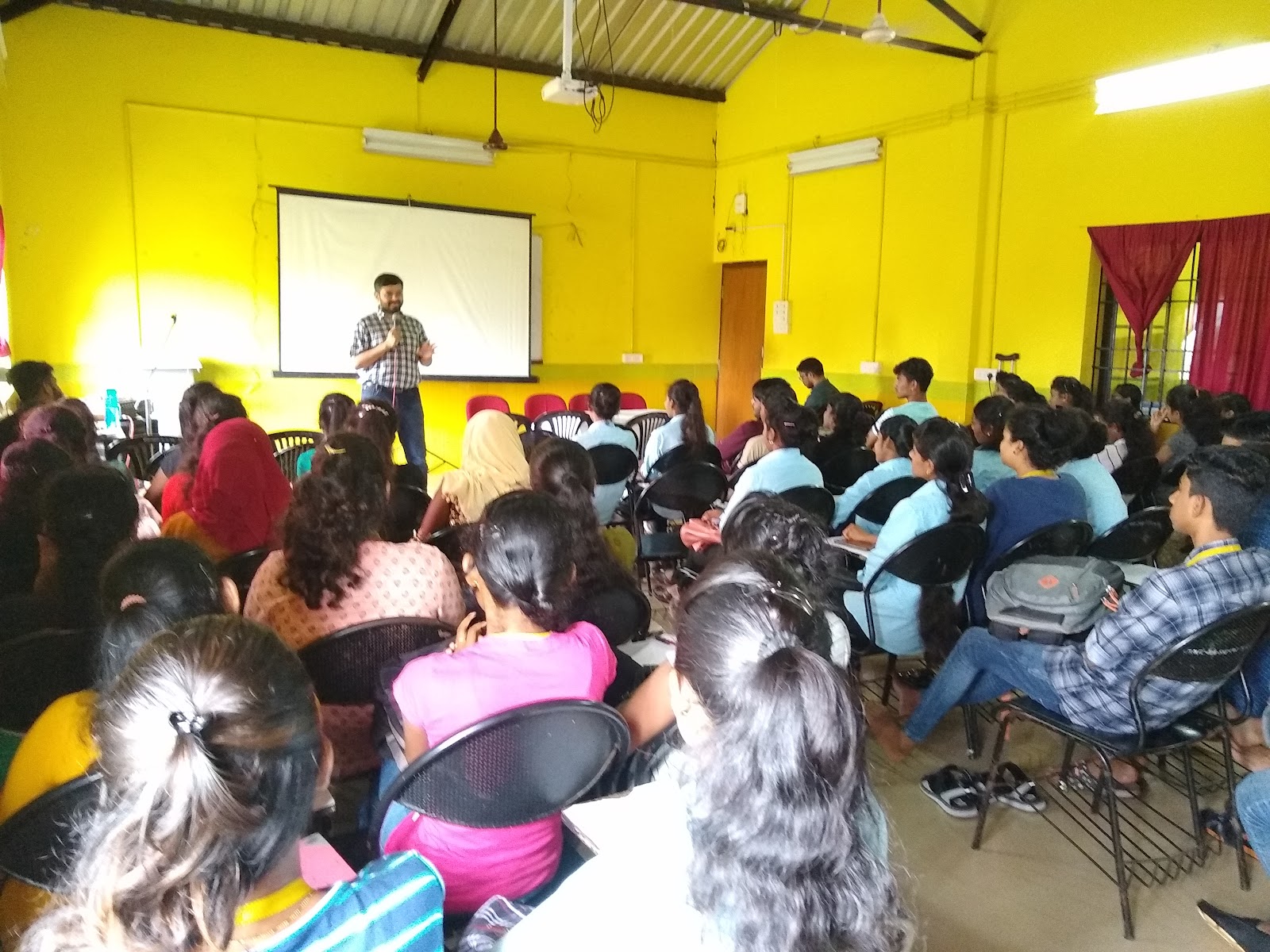 Taking all this into consideration, the only sane way to go ahead is heading back to the old way of Innovation driven Entrepreneurship, lest we would like to have another Dark Age knocking at our doors soon.

Addressing this issue head on, there are organisations right now who are relentlessly working towards boosting the Entrepreneurial Tamper among the masses through awareness and training and one such organisation working towards it from last 7 years is the Centre for Incubation and Business Acceleration through its various programmes in Goa. With the support from a proactive and enthusiastic Government, headed by Narendra Modi, the efforts have only got a massive boost since the announcements of new schemes and efforts to create more job providers and than the Job Seekers since 2015. After that point, the zeal and Morale of the organisations like CIBA has only shot up with the full might of the Government Of India behind them in their Efforts. 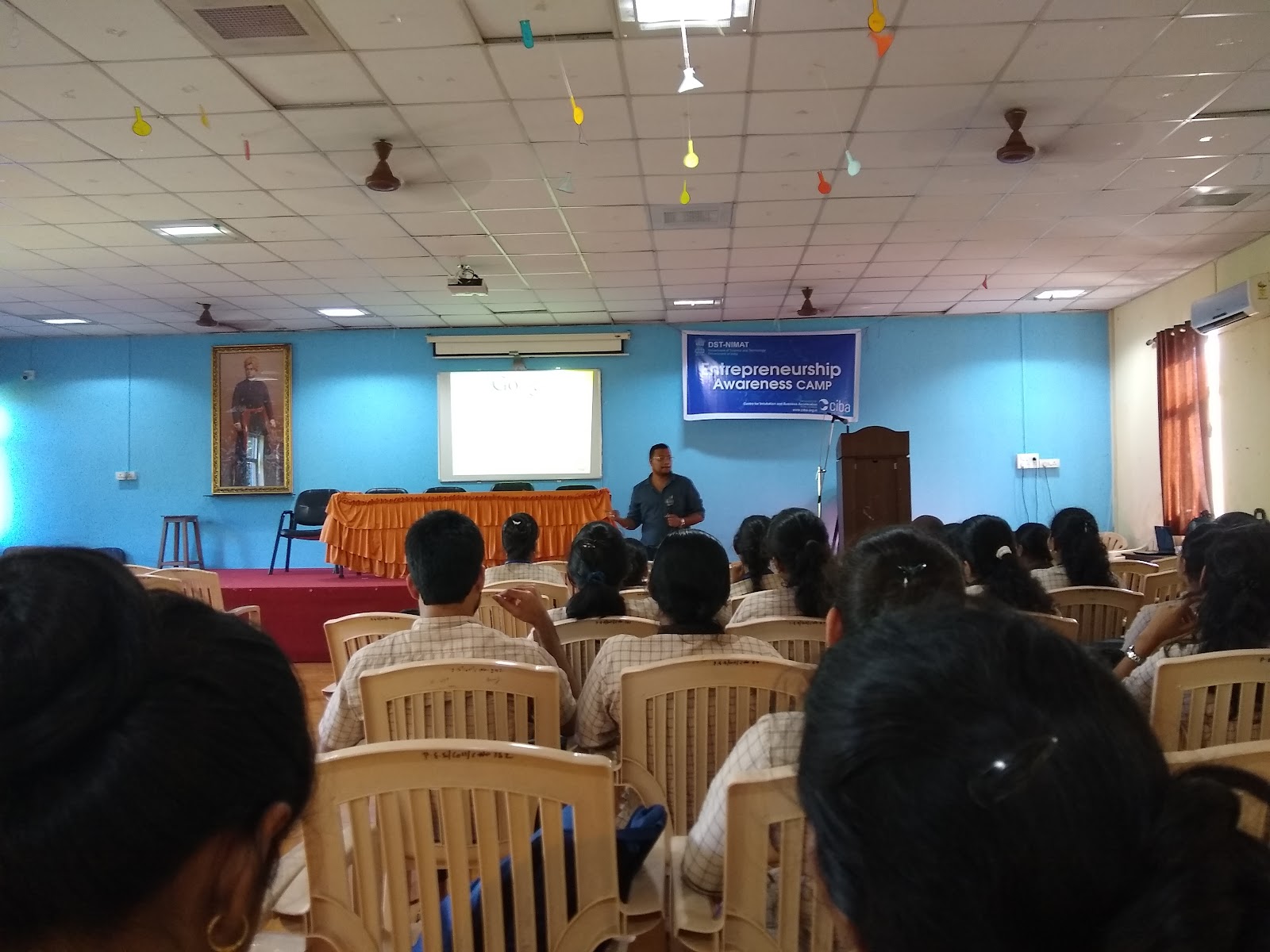 Presently towards this end, the Incubation Centre is working on “Entrepreneurship Awareness Camps” held in colleges across Goa, where young minds are given an introduction to the rapidly changing world outside the walls of their classrooms and the way to be relevant and thrive in the real world outside the college compounds. Moreover, with the Narendra Modi lead government in the centre and a benevolent one lead by Dr. Pramod Sawant in the state, CIBA now looks ahead in reaching out to every remote corner of the coastal state and take the message of Entrepreneurship and Innovations with them. 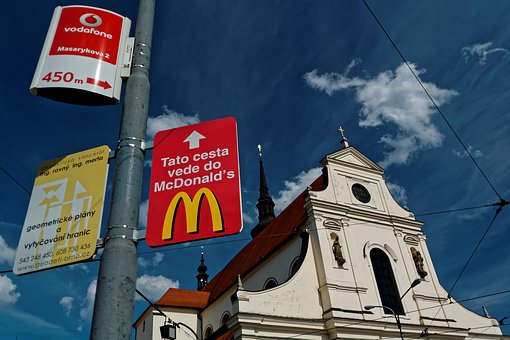 5 Steps to Start Selling: A Startup’s Journey from Idea to Income 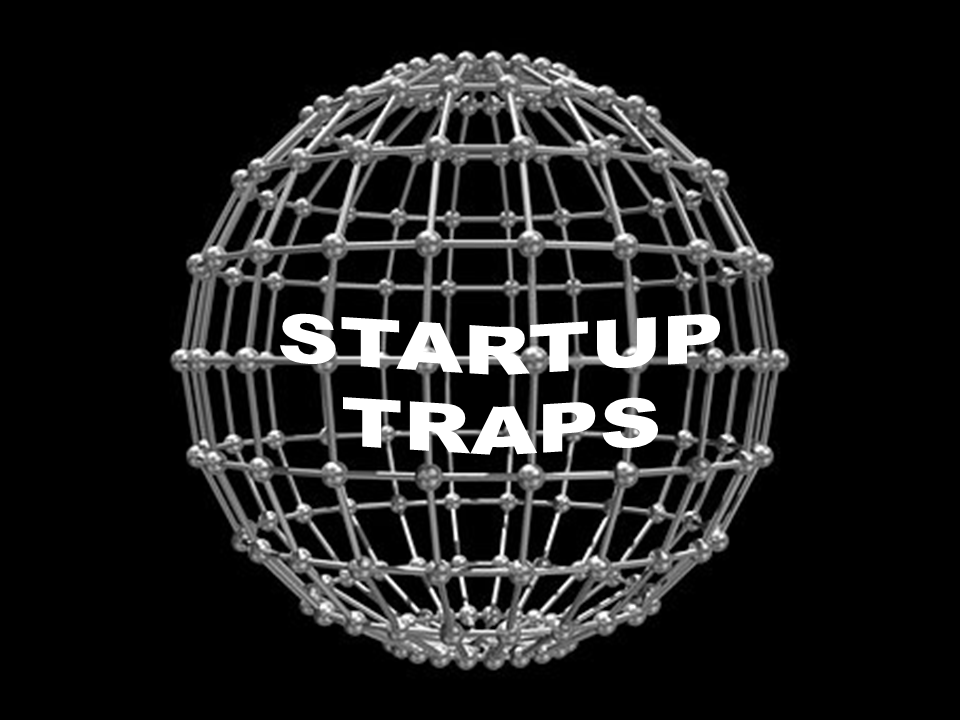 5 Traps Every Entrepreneur Should Avoid